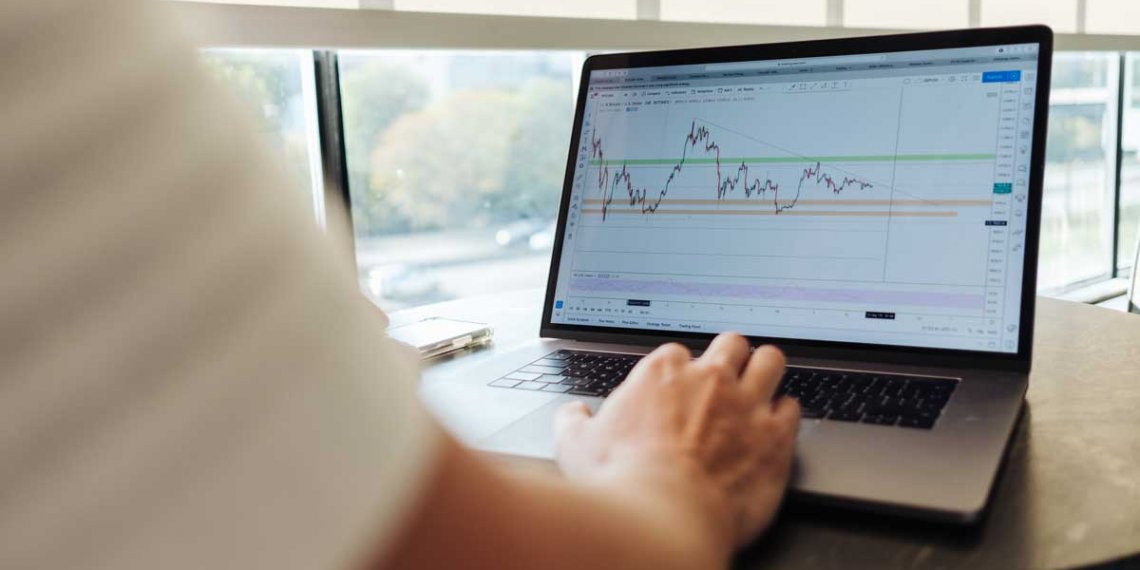 In conjunction with the Board, SecQuest shaped an on-site ‘Red Team’ Penetration Testing Service that emulated the steps of a cyber attack - by a malicious user - who had gained internal access to the company building.

As an example, the ‘Network Attack Phase’ deployed a graduated covert attack to determine the level of noise at which the security function detected our controlled attack. In parallel, another phase assessed the technical security vulnerabilities - of defined key infrastructure components - against accepted industry severity ratings, such as CVSS.

The Board’s concern of unauthorised access to company infrastructure and information via their Meeting Rooms was realised when the SecQuest team gained a ‘Toehold’ on the network, via a meeting room PC. Several company systems were accessible for file exchange purposes which enabled the team to gain company user credentials.

The team swiftly attached to the company domain, and using a cyclic probe and attack methodology they increased network privileges to domain administrator level, thus permitting full control over company systems and information.

The outcome was that the company was open to an internal cyber attack and solely relied on physical perimeter controls to protect their information.

The SecQuest Penetration Testing Service enabled the Board to smartly invest in their company security function to ensure they could demonstrate a return on investment in areas such as monitoring and responsive solutions, that protected company information to a level that was expected by their regulators, clients and internal risk tolerances.

SecQuest continues to work with the Board providing timely technical assurance services for both their internal and internet-facing business systems.

SecQuest were engaged by an Investment Bank to perform a technical security assessment from the guise of a disgruntled employee. The bank’s Internal Audit Team required assurance that technical controls were operating effectively, and managing the risk of a cyber attack by internal personnel, with ‘insider knowledge’ of the bank.